His artistic career began at the “Nico Malan Opera Theatre” in Cape Town in “Carmen” and “Aida”. Since then, Alessandro Pagliazzi has directed numerous concerts and opera productions. One of the highlights of his artistic career was his engagement at the “Bolshoi Theatre” in Moscow, where he was the choir conductor and assistant to the chief conductor. There he conducted Puccini’s “Turandot” and “Falstaff” with great success. He worked as an opera conductor in Austria, as 2nd Kapellmeister at the Baden stage, in St. Margarethen, Gars am Kamp, Bratislava, Kosice, Neuchatel (Switzerland) and also in Norway, Hungary, Estonia, Lithuania and Greece.

He was often invited as a juror at international competitions and to do singing masterclasses in Switzerland, Norway and Lithuania. Also he works as a vocal coach in Vienna and performs with distinguished artists like KS. Peter Dvorsky and KS. Neil Shicoff. 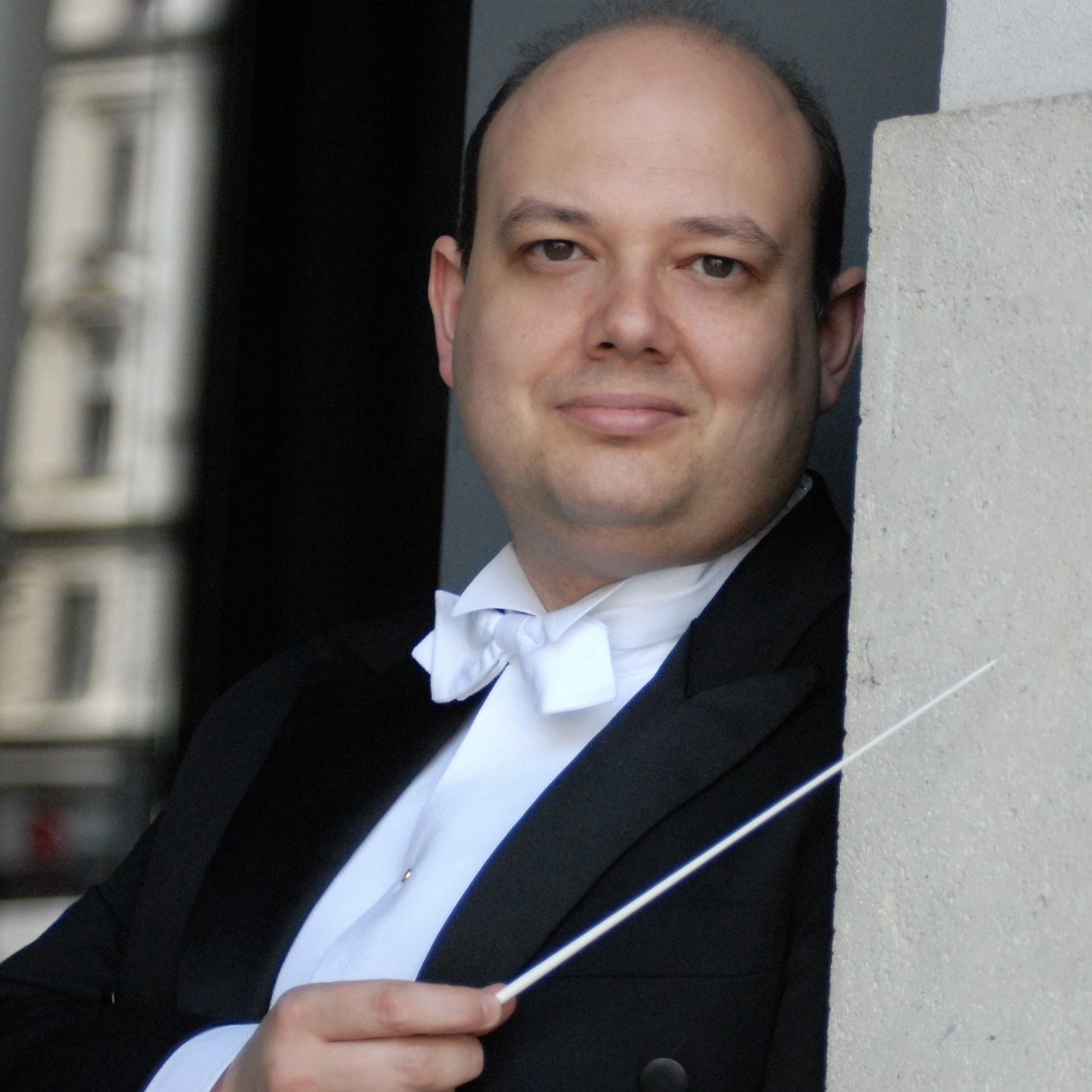