His most significant works:

Attila Toronykőy was born in Szeged in 1969. While earning his degree in structural engineering at Budapest’s Ybl Miklós Technical College, he also studied violin. In 1991, he wound up in the opera department of the National Theatre, where he started by working as an assistant director before becoming a director.

He has worked together with such artists as András Békés, Judit Galgóczy, Balázs Kovalik, Miklós Gábor Kerényi, Viktor Nagy, János Szikora and Sándor Zsótér. His first independent production was Le nozze di Figaro, which was also presented in Debrecen after its Szeged premiere.

He is a professor of stagecraft at the University of Szeged’s Faculty of Arts. In 2009, Éva Marton invited him to direct the examination examinations of the students in the Ferenc Liszt Academy of Music’s opera programme. In that same year, he made his debut at the Opera House, staging György Ránki’s children’s opera King Pomade’s New Clothes there. In Sopron and Veszprém, he directed Rossini’s opera Il signor Bruschino. After staging two children’s productions at the National Theatre of Szeged (The Pancake King and Mr A, or the Secret of the Tuning Fork), he went on there to direct Rossini’s La Cenerentola and Marco Tuttino’s Le braci (with which he also made his Avignon debut, as part of the Armel Opera Festival), and Verdi’s Il trovatore. At the Hungarian State Opera, he directed the Little Magic Flute and Haydn’s Il mondo della luna. He is also credited as the director of the Opera Tour with Papageno children’s programme at the Opera House.

At the invitation of Müpa Budapest, he has also directed several opera productions of works that can serve as an introduction for newcomers to the genre: Weber’s Der Freischütz, Dvořák’s Rusalka and Mozart’s Die Zauberflöte. 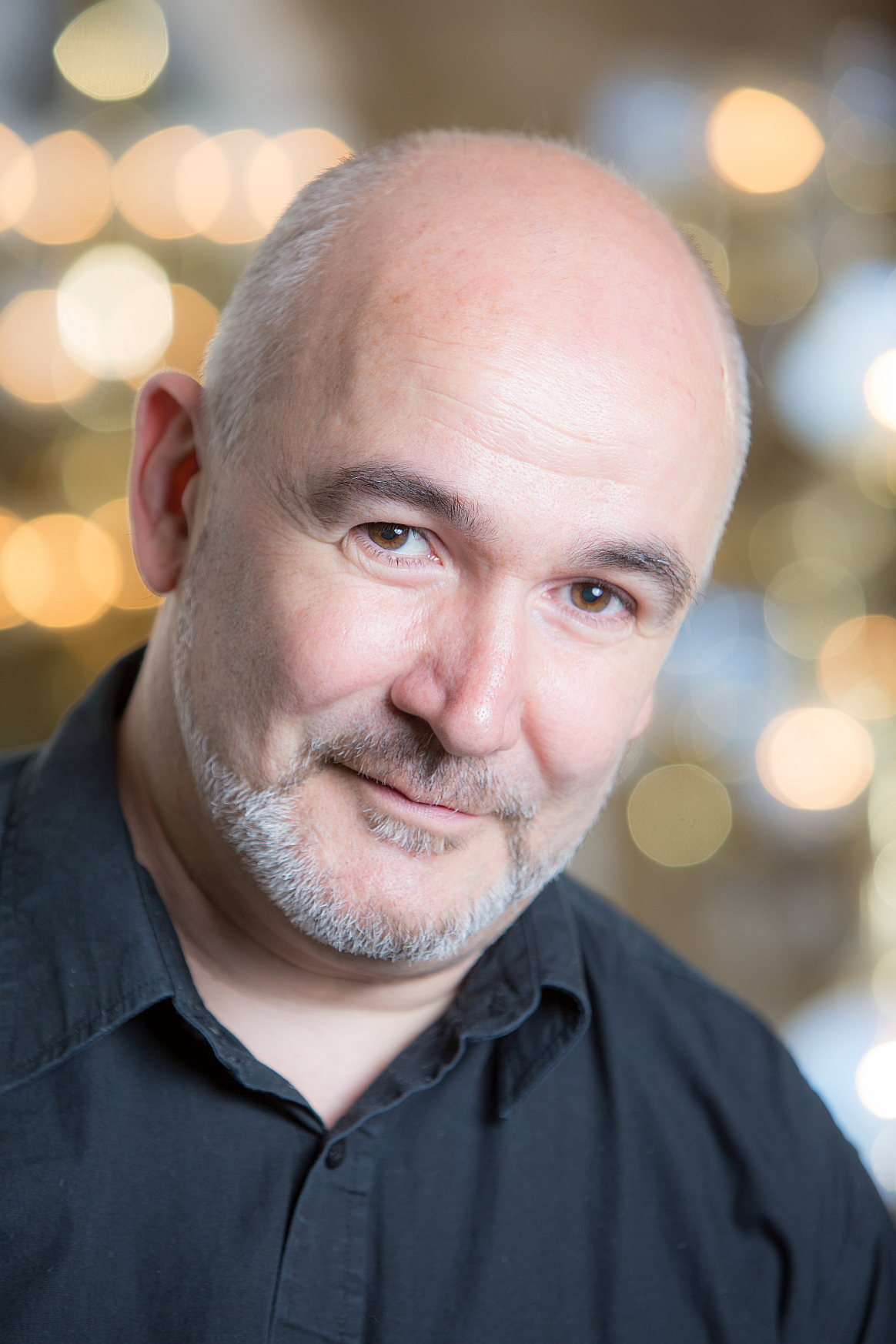