He began his career at the Hungarian State Opera House, then became a member of the Trier Opera after Prague, where he was the theatre’s leading baritone singer for more than 30 years.

Throughout his career, he has sung the roles of almost all major baritones in opera literature. It has also surprised many countries in Europe and Japan. His album ‘Bariton Ariak’ was released. As a partner, Eva Marton and Maria Guleginaint toured Japan as Scarpia.

He currently lives in Gödöllő, Hungary. It aims to contribute to the love of classical music and the Opera. You’ll be happy to accept an invitation to charity if you can help. One of his dreams is to organize summer music games in Gödöllő, paying tribute to the people of his hometown, Gödöllő. 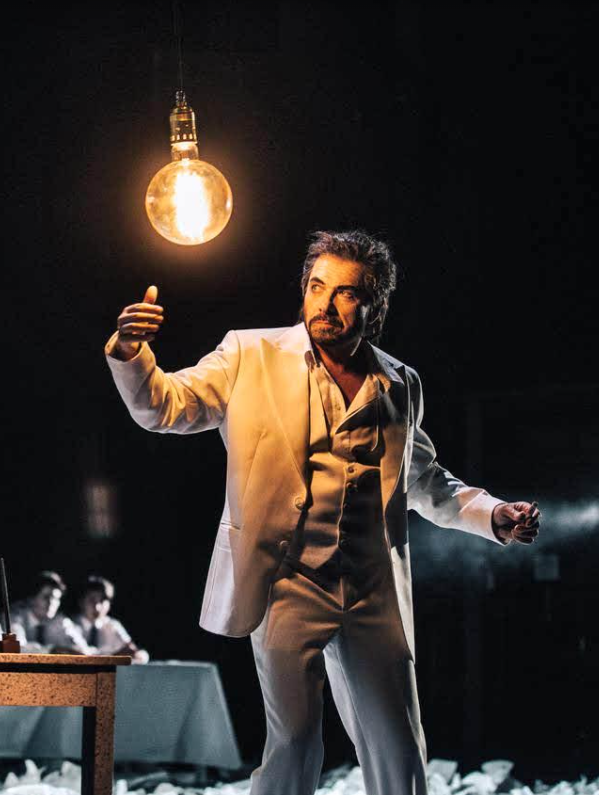